How to earn at home with an Internet connection? 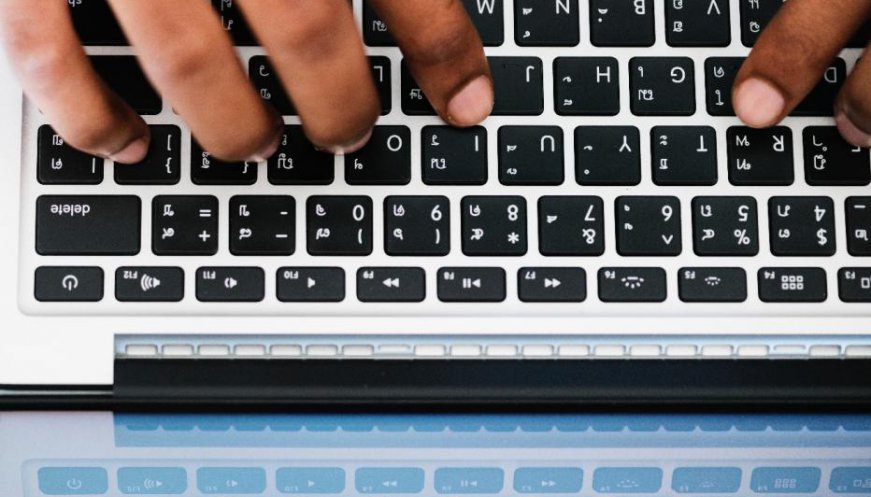 How to earn at home with an Internet connection?

Daily leaving for work is not a particularly attractive option, especially if the weather outside the window does not encourage people to leave the bed and public transport is crowded as usual. It would be much better to rotate to the other side of the bed, turn on the laptop and move on to the virtual work done on the computer screen. In fact, nothing stands in the way of working remotely from home and opening an office on your own sofa.

At the beginning, of course, there aren't many fireworks, but when there are regular orders from regular customers, the work stabilizes and can be carried out in really comfortable conditions anywhere in the world. You can even combine work with holidays and work on the beach while sunbathing. Of course, you don't have to think about working on a laptop under palm trees at once. Most people interested in such a scheme simply want to make some extra money or think about a long-term way to start their own business.

Traditional media do not have the best today and they are very eager to cut costs. For them, this usually means giving up traditional jobs in favour of employing people in a remote approach. You don't even need a journalistic education or experience, because the employee's job is to do so-called research or proofread texts written by other people. A remote co-worker of the editorial office can earn as much as 2500 PLN per month.

Filling in questionnaires is not very demanding and not very well paid, but as a quick and simple addition to your salary it usually works very well.

People who are fluent in a foreign language should not have any major problems in finding employment on the Internet. There are a whole lot of people who need to translate various texts into or from a foreign language, but the first of these options is much better paid. There are many variables here that influence the final level of earnings. The most important thing is how much real work is done, i.e. how many pages of translation per day can be done. 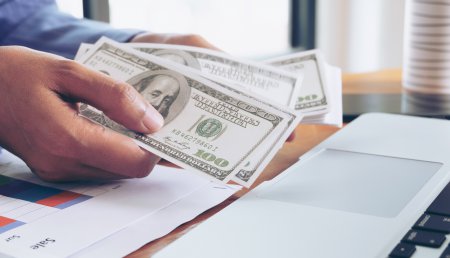 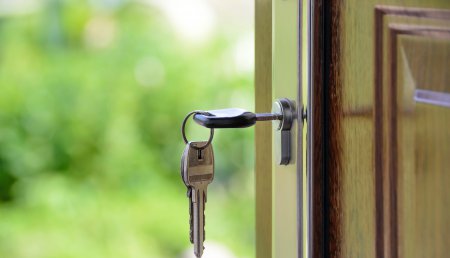 What should I pay attention to when buying an apartment? 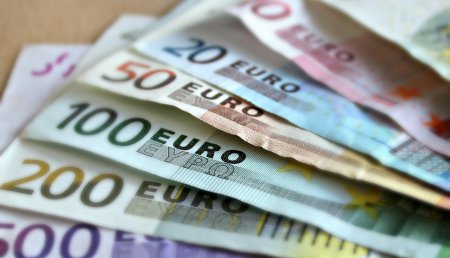 Check how much you will pay for motorways in Europe Part II.