Cash loan and the type of agreement with the employer - what is worth knowing? 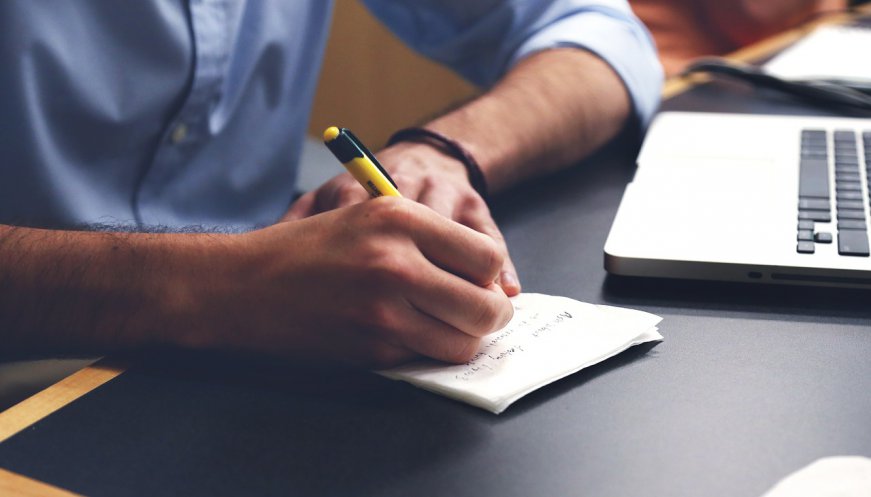 Cash loan and the type of agreement with the employer - what is worth knowing?

Cash loans are the flagship product of many banks, which is popular among customers. It allows you to finance unforeseen expenses or simply fulfil your dreams in case of insufficient savings. It is worth knowing that a credit decision depends, among other things, on the type of agreement with the employer on the basis of which the client works.

Persons who are employed on the basis of an employment contract for an indefinite period of time have the greatest chances of obtaining a cash loan. For banks, this means a stable financial situation, which increases the probability of timely payment of receivables.

A fixed-term employment contract, although less stable than an open-ended contract, does not stand in the way of entering into an obligation. This is due to the fact that cash loans are taken out for a much shorter period of time than, for example, mortgage loans.

Cash loan in case of civil law contract? This is possible

Many doubts and uncertainties are faced by people employed under civil law contracts, i.e. contracts for work or contracts of mandate. These are forms of employment in which banks have limited confidence. They can be dissolved at any time, with the result that the borrower loses a source of income, which will increase the risk that the borrower stops paying instalments. This does not mean, however, that a contract for a specific work or a contract of mandate completely closes the way to a cash loan.

The policies of many banks have changed, adapting conditions to the current reality. Civil law contracts are more and more common forms of contracts between an employee and an employer, hence the requirement to change one's perspective on a contract for a specific work or a contract of mandate. As a result, banks are becoming less restrictive and more and more often accept such forms of employment. At the same time, however, they impose a number of conditions, which include

It is important to be aware that even if the bank accepts the above mentioned forms of employment, the maximum loan terms may vary. It happens that they are shortened precisely because of the cooperation with the employer under a contract for work or a contract of mandate. The maximum amounts of credit that the borrower has a chance to apply for may also be lower. 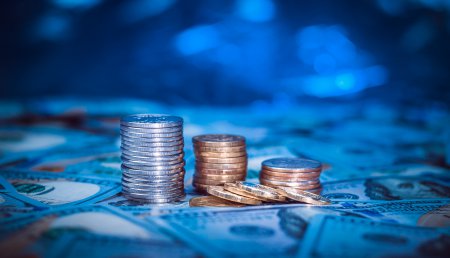 The most common reasons for refusing to grant loans

How to choose the best loans under real estate collateral? 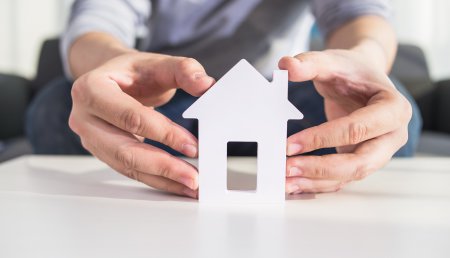